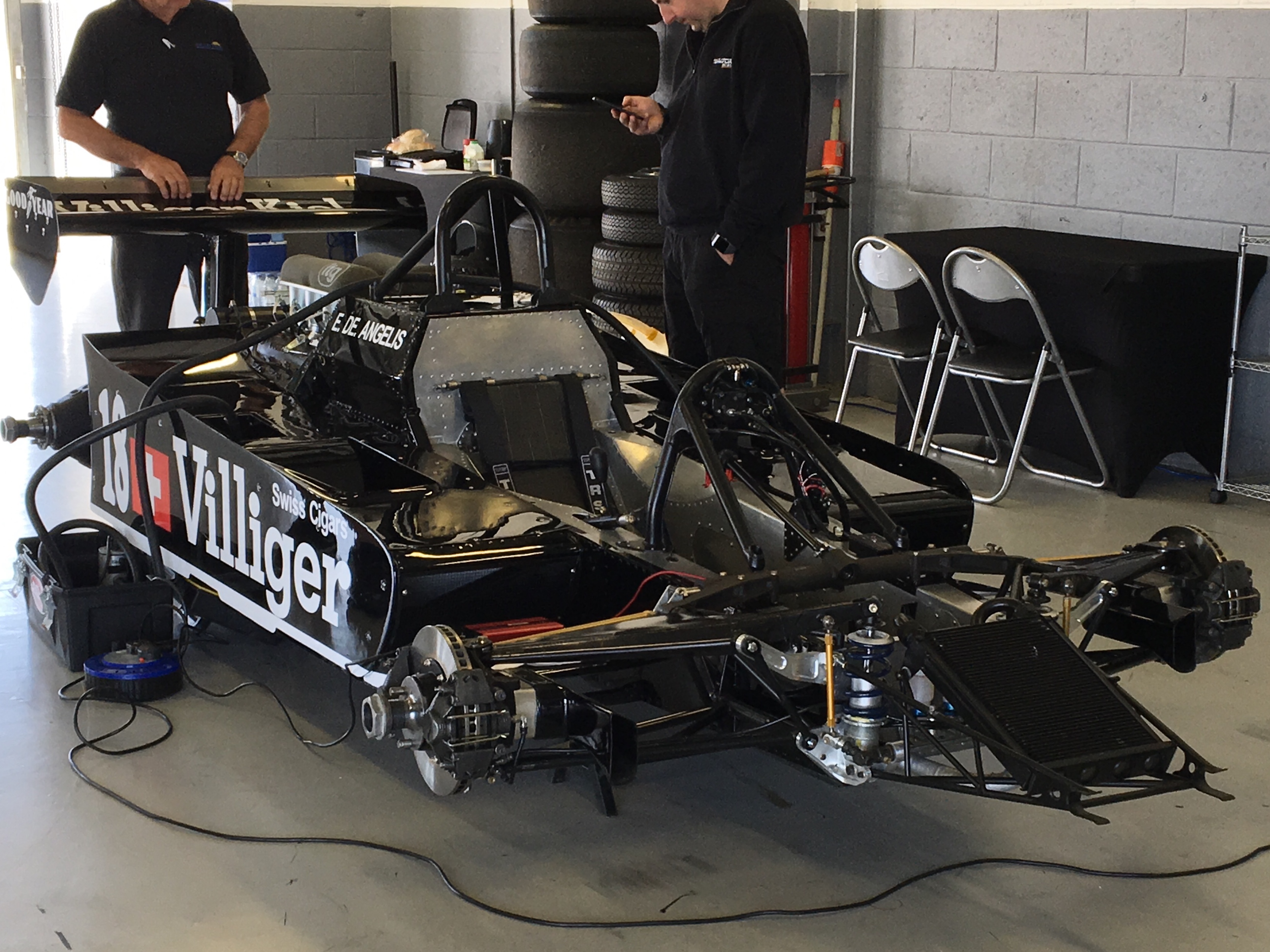 It’s the weekend of the 2018 British Formula One Grand Prix at Silverstone and this year if you look closely enough you will see us there!

You may be wondering if a member of our team has decided to take up the high-speed thrill-seeking sport. However, despite supplying a number of the teams involved in Sunday’s main event, you will also see our products there because we have manufactured several components for a 1979 Shadow DN9 Formula One car, involved in the historic Grand Prix series.

The Shadow DN9 was developed by Tony Southgate and used by the Shadow team during the 1978 and 1979 Formula One seasons. It was most famously driven by Italian racing driver, Elio de Angelis who made his debut Formula One season in 1979 with Shadow and secured an impressive fourth-place finish in the car’s last race at the 1979 United States Grand Prix.

Elio de Angelis’ performance with Shadow caught the eye of Lotus, who then hired him to partner one of the most successful American racing drivers, Mario Andretti the following year and from this point, he almost became the youngest Grand Prix winner of all time at age 21 when he finished second at the Brazilian Grand Prix.

Our work on the 1979 Shadow DN9 involved the reverse engineering and manufacture of several steering components, as well as wing mirror supports to help the car pass its safety checks ready for the British Grand Prix.

Mark Harrison, Owner and Driver of the newly restored vehicle has to say:

“Cube were able to offer a quick turnaround for our bespoke parts, without the drawing data, we had to rely on reverse engineering the original parts for our new components.

“To be able to reverse engineer and machine the components all under one roof was incredibly beneficial having such high tolerance parts.”

If you are a fan of Formula One like we are, make sure you keep an eye out for our client, Mark Harrison racing the 1979 Shadow DN9 during the British Grand Prix weekend (Thursday 5th – Sunday 8th July).

If you are a Formula One team that we don’t currently work with and would like our support on any future projects please don’t hesitate to contact us today, either through the contact form on our website or by simply calling us on 0121 559 3096.